New Year, New Hopes, and New Shows! Despite how the pandemic fares, and with hopes that things will change in 2021, one thing that we don’t want to change is the luxury of bing-watching the Hindi Web Series and Hindi Movies on our favorite digital platforms from the comfort of our sofa and bed. 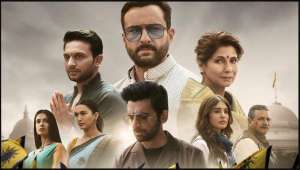 Tandav takes you through the dark lanes of Indian politics. Tandav portrays the chaos inside the closed corridors of powers, discloses the manipulations and all the dark secrets of the political people that go to any extent for the pursuit of power.

Saif plays the role of the Youth leader and, this Hindi web series has 9-episodes that show how Saif Ali Khan races to become the prime minister and the wrath of opposition he faces from his family members.

Streaming January 2021 on Amazon Prime, this Hindi web series is a must-watch with power-packed performances of all the actors with several power-packed scenes. Enjoy the Tandav of Indian Politics! 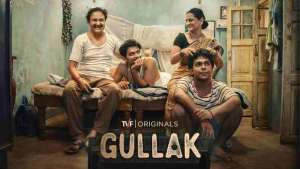 The season-1 of the Hindi web series Gullak focuses on the struggles and aspirations of the middle-class Mishra family.

The season-2 streaming January 2021 on Sony Liv is a story narration from the perspective of a piggy bank or Gullak as we know it. It narrates the story from the lives of this family in a very unusual manner. 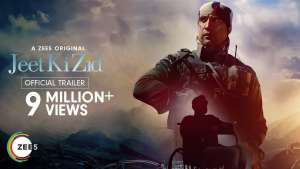 Jeet Ki Zid, as the title says, is based on the real-life story of Major Deependra Singh Sengar, a Special forces officer who is determined to get back and stand on his feet after suffering paralysis down the waist while fighting the Kargil War.

Starring Amit Sadh in the lead role of a Kargil War hero, this Hindi web series is an inspiring story of a soldier who battles his disability and undergoes rigorous training to full his dream of serving the Nation again. He overcomes all the hurdles with great conviction.

Streaming January 2021 on ZEE5, this inspiring Hindi web series is a must-watch.

Bang Bang is a visual treat for all those who love action dramas and sequences, streaming January 2021 on ALT Balaji. It will also stream on ZEE5.

The show is filled with action-packed performances, suspense, and chase sequences that are bound to keep you glued to your seats in front of the television. The Hindi web series stars Faisal Sheikh and Ruhi Singh in the lead roles.

Tribhanga, set in Mumbai, is a Hindi movie that centrally focuses on three women of three different generations streaming January 2021.

Tribhanga is an Odissi dance form that is very asymmetrical yet very sensuous and mesmerizing.

The story of these women of three generations that act like a dysfunctional family, that go through difficulties and then realize that they are ultimately a family and have got to stick together no matter what.

It’s a fun and provoking film streaming January 2021 on Netflix. The film marks the digital debut of Kajol and has Tanvi Azmi and Mithila Palkar, and Kunal Roy Kapoor all in the lead roles.

The Pankaj Tripathi- starrer Hindi movie Kaagaz, is the story of the struggles of a farmer Lal Bihari from Bihar, declared dead as per the government records.

The movie is a must-watch for the brilliant performance of Pankaj Tripathi streaming January 2021 on ZEE5. The film is the real-life story of a farmer fighting against a corrupt bureaucracy for his identity and living status for a long time.

The film also features Monal Gajjar, Mita Vashisht, and Amar Upadhyay in crucial roles. Directed by Satish Kaushik and produced by Salman Khan this movie is a must-watch streaming January 2021.

The courtroom thriller focuses on the case of the murder of migrant children. Veer Singh (Manav Kaul) is the accused and, Sid Jaisingh (Rampal) is a very high profile defense lawyer fighting his case. He is promised a seat in Rajya Sabha on winning Veer Singh’s case.

The story revolves around a murder trial with several twists and turns and has more to it as the case unfolds in the courtroom.

The direction is by Bugs Bhargava Krishna, and the show also stars Rajit Kapur, Madhoo, and Anand Tiwari in crucial roles. This Hindi movie is a must and is streaming January 2021.

The White Tiger is an adaptation of Aravind Adiga’s novel of the same name and is streaming January 2021.

The film has Priyanka Chopra Jonas, Rajkumar Rao, and Adarsh Gaurav in the leading roles. The story portrays poverty, corruption, and class difference struggle in India.

The Hindi movie revolves around a common man Balram Halwai (Adarsh) who works as a driver to the US returned couple Ashok (Rajkumar) and Pinky (Priyanka) who become very crucial in their lives.

The movie takes an interesting turn when the one fine day the couple traps him to save themselves in an unexpected situation.

This Hindi movie is going to be a treat that shows the class struggle in India and how people of different walks of life suffer from it. This is probably one of the most awaited Hindi movie streaming January 2021.

So these are the top 8 Hindi web series and Hindi Movies streaming January 2021. Are you guys excited to watch or not? Which one do you like the most do let us know and leave comments! 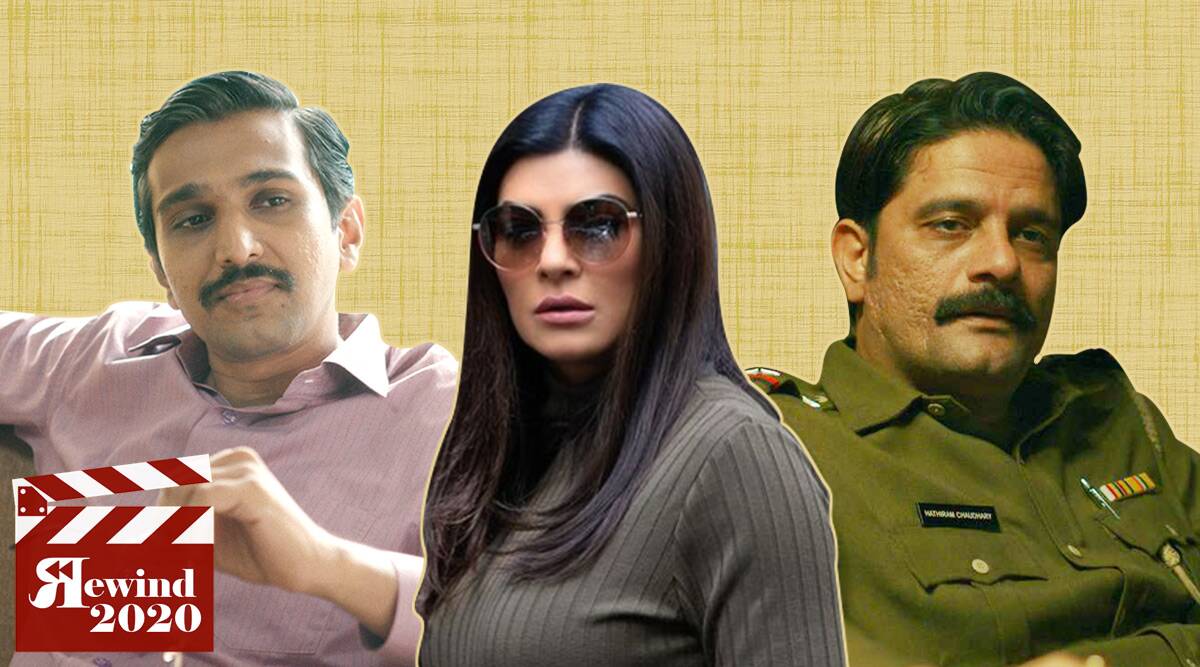